Innovation, originality and humour characterise Matthew Bourne’s ground-breaking work and credit indeed must go to Bourne for the popularisation of ballet amongst the masses. Indeed it has been said that he is: “the most audience conscious artist”. For this production Sleeping Beauty, Bourne returns to the music of Tchaikovsky to complete his trio of the composer’s ballet masterworks that started in 1992 with Nutcracker! and, most famously, in 1995, with the international hit Swan Lake. 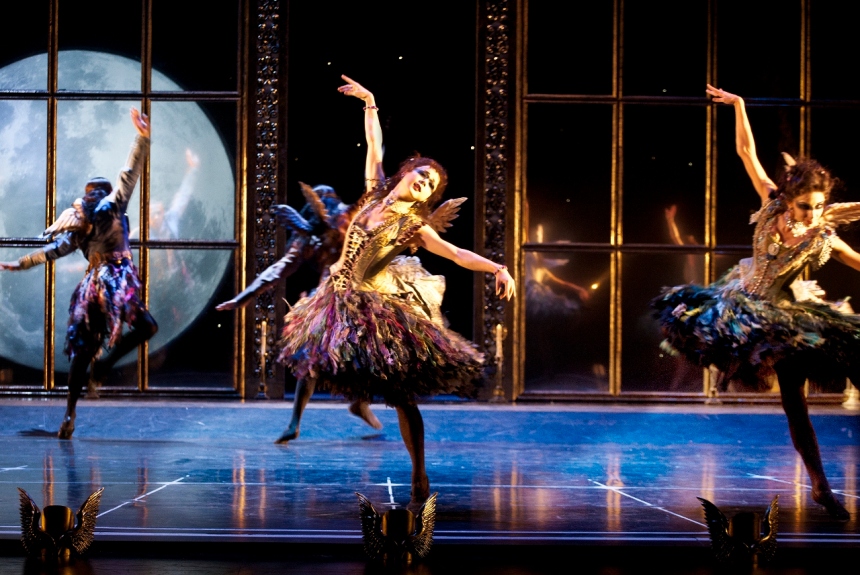 Perrault’s timeless fairy tale, about a young girl cursed to sleep for one hundred years, was turned into a legendary ballet by Tchaikovsky and choreographer, Marius Petipa, in 1890. Bourne takes this date as his starting point, setting the Christening of Aurora, the story’s heroine, in the year of the ballets first performance; the height of the Fin-de-Siecle period when fairies, vampires and decadent opulence fed the gothic imagination.

As Aurora grows into a young woman, we move forwards in time to the more rigid Edwardian era; a mythical golden age of long Summer afternoons, croquet on the lawn and new dance crazes.

Years later, awakening from her century long slumber, Aurora finds herself in the modern day; a world more mysterious and wonderful than any fairy story. 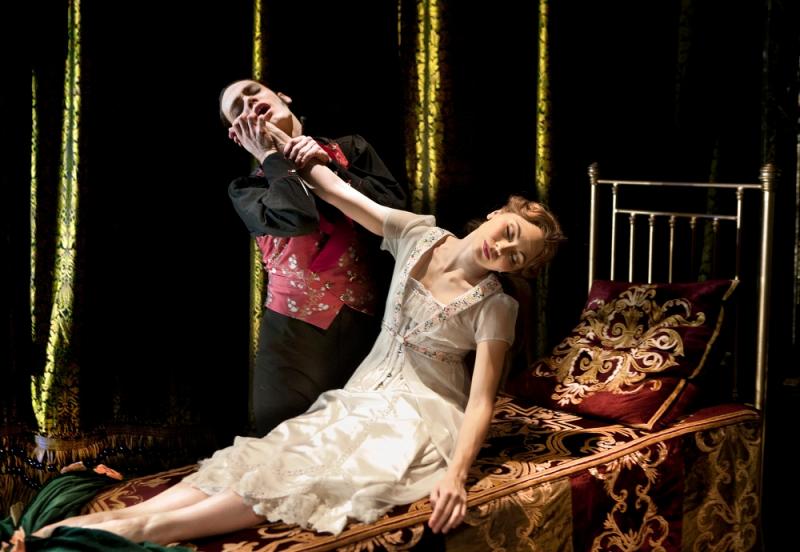 This is a gothic fairy tale for all ages; the traditional tale of good versus evil and rebirth is turned upside-down, creating a supernatural love story across the decades.

The tone is set even before the curtain rises: the rose vine covered title superimposed in the proscenium arch, takes us instantly to the pages of a Grimm fairy tale. The music starts and the legend Once upon a time… appears to chuckles of happy recognition from the audience. We are then taken on a mesmerising journey in this Gothic re-telling of the familiar tale. 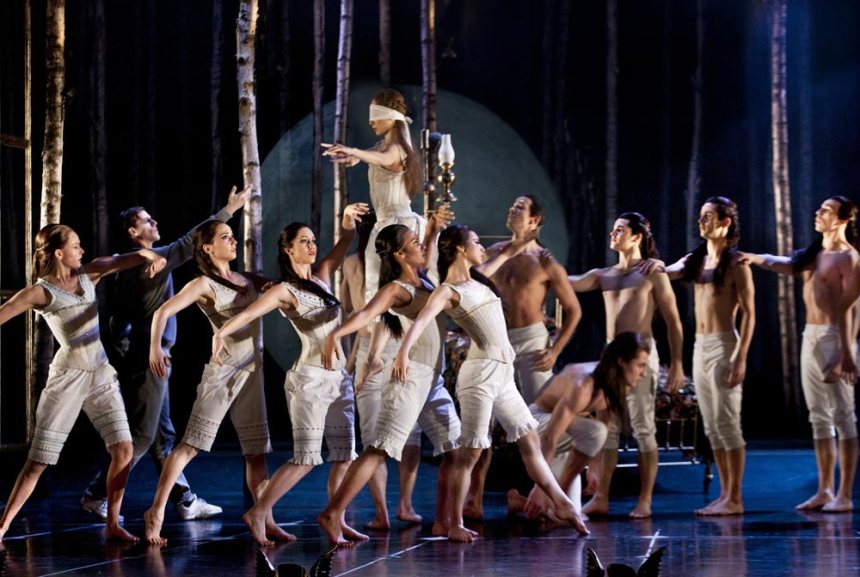 Visually stunning, much more so than Bourne’s previous works, this is ballet as you want it to be – the sets and costumes in themselves evoking an emotional response from the audience. The beautiful, and often familiar music of Tchaikovsky the perfect fairy tale score. The choreography too is innovative, unlike traditional ballet companies, Bourne never feels constrained to stick to one particular style, instead, each scene is imbued with its own unique character and appropriate movement vocabulary. And to Bourne’s credit there is never an indulgent moment, every step sharply drives the plot.  All this in turn captivates the onlooker and keeps their attention to such an extent that the time goes by in a flash. 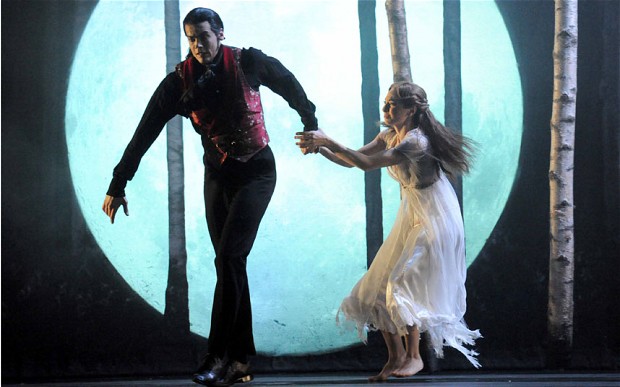 This is a picture book perfect re-telling of the tale – full of visual delights and gasp-inducing moments and each member of this company is as talented and captivating as the other. New Adventures are the best of the best and this is a production not to be missed. I can’t recommend it highly enough.