Posted on October 7, 2018 by glasgowtheatreblog

The king of the one-liner Milton Jones and star of Mock the Week, Live at the Apollo and Comedy Roadshow, is touring the country with a slew of local comedians in tow. Luckily for Lanarkshire, Jones and chums are stopping off in Hamilton for one night only.

Compered brilliantly by stand up and star of Scot Squad, Chris Forbes, this is a well-curated showcase that delivers a satisfying night of comedy to the packed crowd. 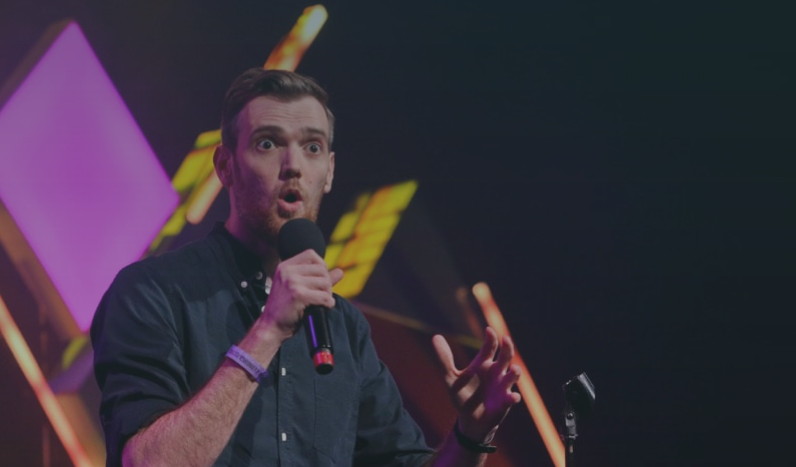 Unenviably, it’s down to Edinburgh-based Gareth Waugh to open the show. Waugh is a personable and polished comedian and his self-deprecating stories have enough relatable material to get the crowd nodding and laughing along. It must be said though that for anyone who has seen him in the last few years, much of the material has been culled from his past two Edinburgh Fringe show: granny’s mad childhood games, the teenage gang asking him to buy them a carry-out and his jogging exploits to name a few. There’s also a fair amount of awkwardly familiar stories to make you cringe in recognition. It’s funny enough, and it serves its purpose as a warm up for the acts to come, but there’s nothing new or particularly ground-breaking here. 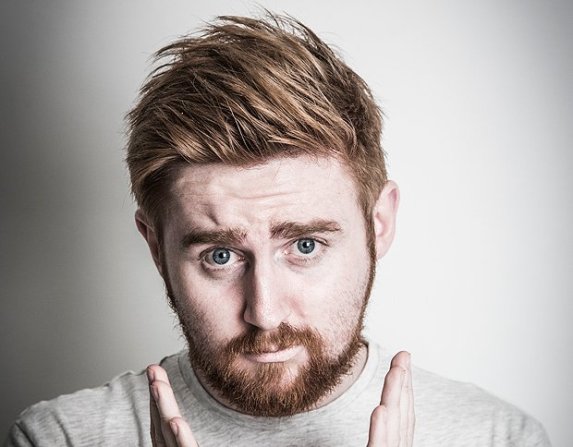 Next up is the Santa Claus bearded and board shorts and t-shirt wearing veteran Graham Mackie. Mackie’s look may be benign and affable but his material is deceptively subversive, a combination that goes down well with the Hamilton crowd. 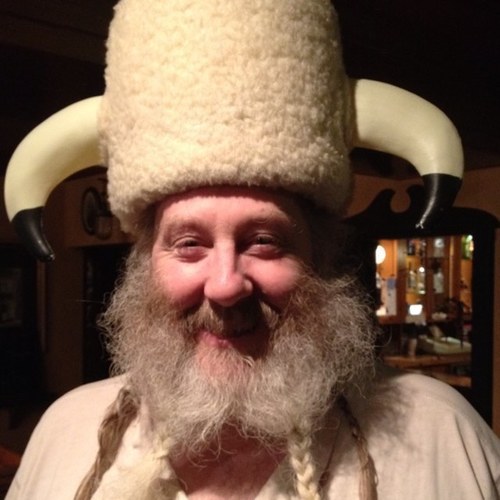 Second-to-top-billing falls to recent social media viral sensation Gary Meikle, whose rant on his daughter’s obsession with her eyebrows has struck a chord in these self-absorbed times. Meikle a single dad and youthful granddad at 40, delivers a knock-out selection of hugely relatable anecdotes that really do have the audience almost rolling in the aisles. What shines through is his love for his daughter and granddaughter, who provide rich material for the deft story-teller. The wild-haired Jones is well worth the wait and the intellect behind the drolly delivered one-liners is sharp, sharp, sharp. Jones is well aware that some are so clever that they need a moment to land and his deft-touch with an audience allows this to happen.

This is really is a bumper evening of comedy, without a weak link on the bill. Each comedian is well worth seeing on their own and an even bigger treat altogether. 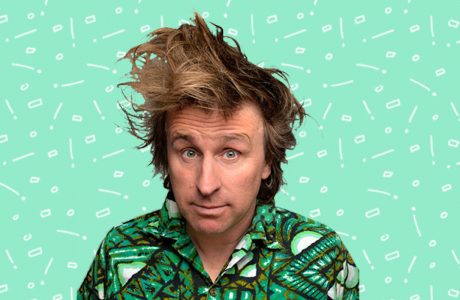