Posted on April 16, 2015 by glasgowtheatreblog

The well-loved Jesus Christ Superstar is very much a show of its time, wearing its hippy-era roots on its sleeve. That said, this is a high quality revival from Bill Kenwright with much to recommend it. Unlike the ill-advised arena tour of a few years ago, this production returns the show very much to its origins as an emotive, though-provoking piece of theatre: much more subtle, yet more powerful than its bombastic predecessor. It features an impressive cast most notable Tim Rogers’ Judas and last-minute stand in Johnathan Tweedie as Pilate, both of whom are impressive. 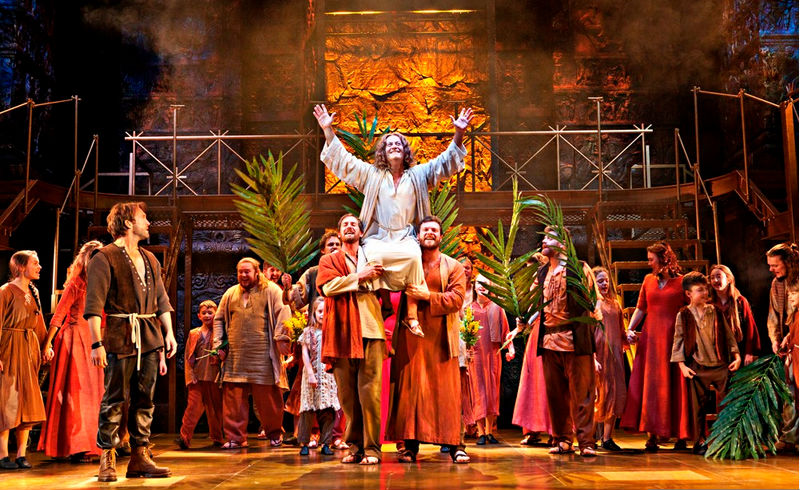 An extension to the tour has been announced so there’s a chance to catch it when it comes to Glasgow at the King’s Theatre from 5th to 10th October.