Another show I saw this year in the West End was Jersey Boys. On first glance it looks like another one of your standard “jukebox” musicals, but it was staged with much more style than that. The back story is astonishing including brushes with the Mafia and an appearance by Joe Pesci!! There’s more to this than you would imagine. 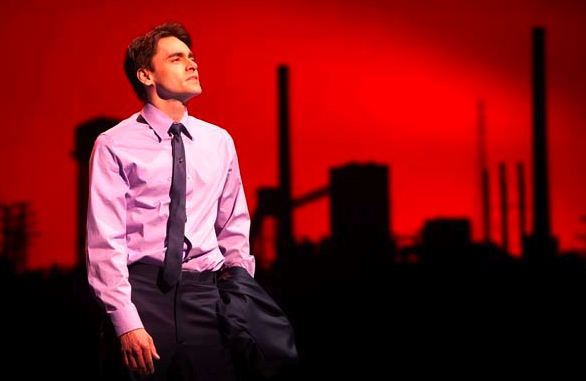 The strength of the show is the quality of the musicianship and the singing. Ryan Molloy as Frankie was particular strong.

The most astonishing thing to me was how many well known songs were actually originally Four Seasons songs. 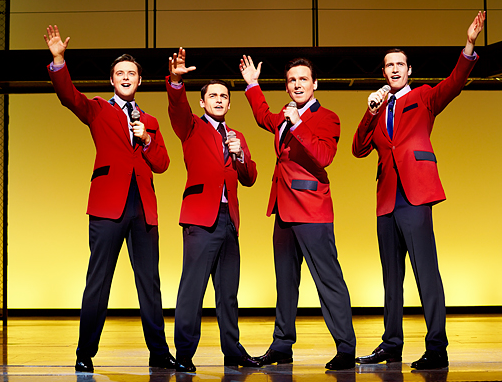 The audience were on their feet at the end, dancing and singing with the best of them – if you need a pick me up go and see this, I guarantee it will put a smile on your face and a spring in your step.